Home Automation Hub Comparison: Which Is Best For 2017? 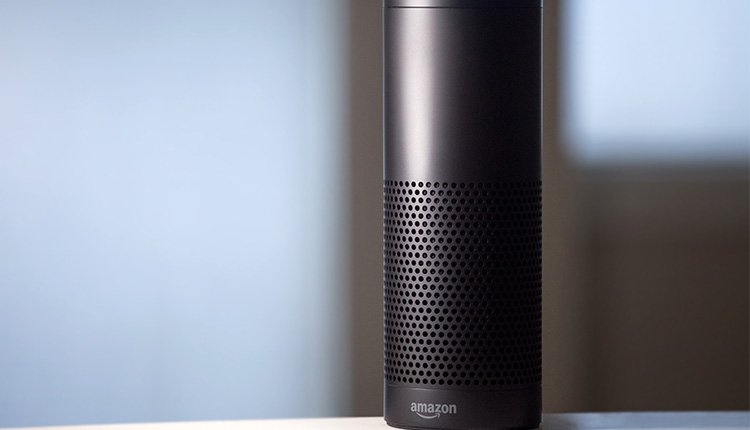 Smartphones have forever changed how we interact with our fellow human beings, as well as the outside world in general. From getting the latest weather updates to notifications on when your Uber will arrive, we live in an amazing time. Having the Internet at our fingertips is opening up a new world of possibilities that were inconceivable twenty years ago.

An idea that was thought up decades ago but has only become prominent recently is the widespread automation of devices. Consider back when The Jetsons was a popular animated series. The show depicted a future in which robots were common and everything was 100% automated. It would be some time until the Internet of Things (IoT) came about. However, home automation wasn’t possible until mobile technology matured.

Automated cars are in the works as companies continue to invest in this technology. However, automated homes are slightly more complex. An automated home is simply an ecosystem of devices, so uniting them all can be complicated.

This is why tech giants like Amazon, Google and Apple have stepped in to offer their own solutions for consumers. While they each try to achieve the same things, the Amazon Echo, Google Assistant, and Apple Homekit have certain differences. Here’s a look at what each does well and where each solution fails to live up to the hype.

The most common of the three is the Echo, one of Amazon’s most popular pieces of tech to date. Although Amazon identifies the Echo as a music player on its product page, the power of Echo lies in Alexa. This is Amazon’s version of Apple’s Siri or Microsoft’s Cortana.

Amazon’s Echo is a digital personal assistant that can provide real-time information. Examples such as sports scores, traffic reports, and queing up your music are just a few common tasks. Alexa functions from voice commands, but there is so much more that “she” can do. The Echo is coupled with Alexa as a centralized hub that users can turn to for their connected IoT devices.

The number of devices that are compatible with the Amazon Echo is large and continues to grow every day. Connectivity includes a ton of popular standalone IoT devices like lighting and smart thermostats. But it also can connect with pure home automation smart hubs like the ones offered by Samsung and Wink.

There are only a few things which make the Amazon Echo stand apart from Google and Apple:

For the original Amazon Echo speaker and digital assistant, pricing can vary since Amazon runs sales on the Echo regularly. Consumers are looking at a price of $129.99 direct from Amazon. However, other retailers are selling the device for much higher. If you think the Echo’s price is steep, you can also opt for the budget-friendly Echo Dot, at just $50. The speaker isn’t as good as the original, but Alexa and all it’s capabilities are still included. Since the Echo only functions via voice command, the Echo Dot can also be added to an existing Echo device. This increases utility across the household since Alexa probably can’t hear commands in every room.

Google search impacts so much of our daily life. So it’s only natural Google wanted a piece of the action around home automation. Until Google was able to launch the Google Assistant and Google Home platform, Amazon was the only option for home automation. 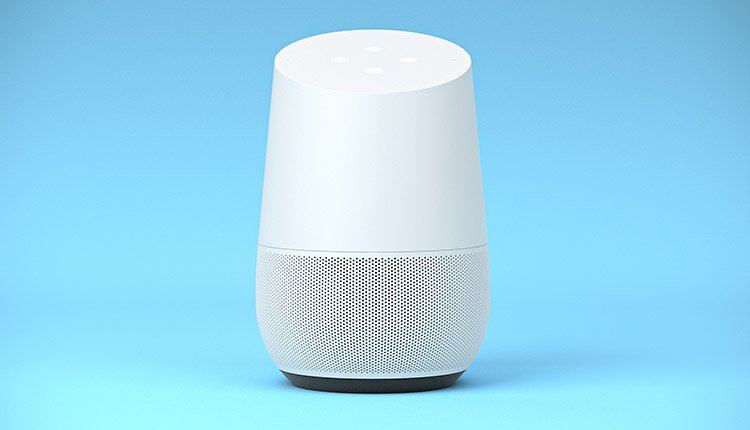 The major difference between Google and Amazon is that Google Home is backed by Google’s ecosystem of software and tools. This includes Android’s level of customization, and most importantly, Google Search. So while Amazon has had a head start, Google has far more experience with voice commands and users behavioral data than Amazon.

Google search is the defining plus of Google Home over Amazon Echo. However, there are plenty of con’s to go along with it.

If you wanted to jump in and start automating your home with Google Assistant, there’s only one device option if you are looking for voice control. The Google Assistant does less than the Echo and can be purchased for almost the exact same price at $129. And that’s it. It’s Google’s only device option. So Amazon has an advantage due to more budget-friendly choices.

When it comes to having its technology in more hands than most, Apple is one of the undisputed titans. But they are also last to the party when it comes to home automation. For a company that prides itself on innovation, it begs the question: what took so long? 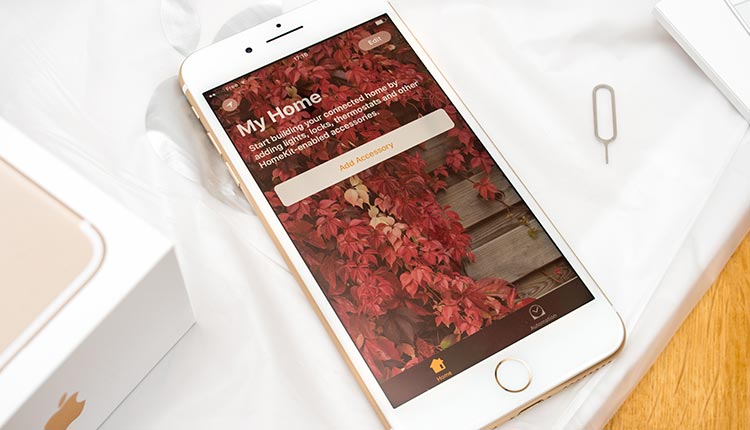 Siri was one of the first digital assistants on mobile, giving Apple the lead in voice command technology. It’s birthplace began with Wolfram Alpha; a company that’s been around since 2009. This gives Apple the added benefit of having years of research and data to craft a good experience for consumers. The release of the Apple HomeKit in 2016 was finally a centralized hub for home automation with Siri integrated. However, the product range that’s compatible with it, is lacklustre at best.

For now, the only thing one can say about Apple’s HomeKit is that it is far from Amazon and Google in terms of competing. The biggest glaring difference is that Apple has yet to launch its own device that can rival Google or Amazon. Although Apple did announce their HomePod at WWDC this year. However, users will have to rely solely on their iOS connected products for controlling their IoT devices until it’s released.

Additionally, because there is no dedicated hub device, things become more complicated. If you want to control devices remotely, you need an iPad or Apple TV in your home to act as a gateway.

Apple’s HomeKit is compatible with some devices like electronic power switches and garage door openers. But their lack of compatibility with a wide range of devices hindered their competitiveness. This was down to the closed system Apple is famous for. However, they also announced at this years WWDC that there would be some changes to hardware authentication requirements. By re-engineering the parameters, it will allow greater integration with third party devices with the release of iOS11 and upwards. That will change the game massively for Apple and consumers.

It’s difficult to compare HomeKit with Google and Amazon’s solutions, but here’s a look at the pros and cons.

Because there is no dedicated device available for Homekit, the platform is essentially free to use. Provided of course that you have a device loaded up with the latest version of iOS. This means you have to own an iPhone, iPad, Apple Watch or Apple TV in order for it to work. So if you factor the price of those devices alone, it can become costly.

When comparing Google, Amazon, and Apple for home automation, it can feel like there is a lot to consider. However, it’s clear that being the first to jump into the IoT market has given Amazon an incredible advantage.

For the largest list of device and overall compatibility, the Echo is the best choice for home automation. With multiple price points to get you started and a better overall device hub, Amazon has the most to offer. Perhaps Google and Apple will catch up eventually. However, as it stands right now, the Amazon Echo will give you the best bang for your buck.

Related: Amazon Echo Look Is A Voice-Controlled Camera That Tells You What To Wear