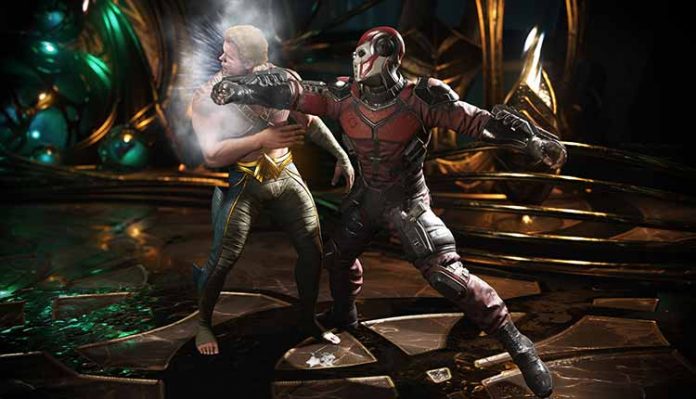 There should be a saying, “once a fighting game fan, always a fighting game fan”. The genre used to be the biggest in consoles, but it is now making a comeback in an unlikely platform: the smartphone. Although the industry is still lacking from a wide range of fighting games on the Android platform, there are enough to get you going. Here are our top 5 Android fighting game apps you should download today.

The problem with a lot of Android fighting game apps is the simplistic mechanics. You often don’t have to do anything but tap buttons vigorously. Samurai Showdown II is definitely different in this sense, as it is a pure combo game. You have a selection of 15 characters, each providing you with their own unique set of moves and special moves. 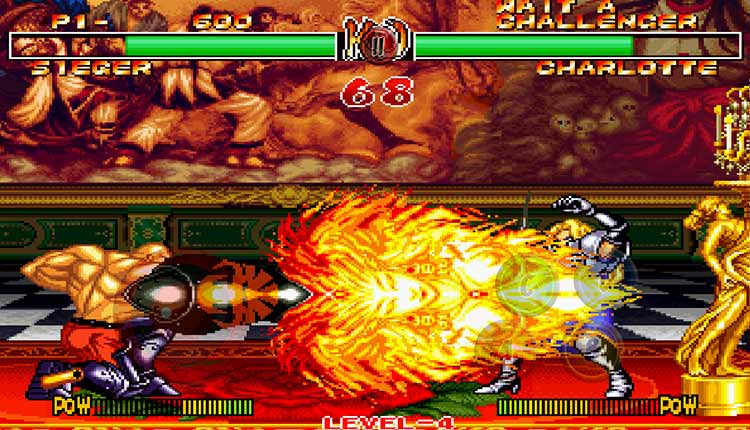 No character is alike and you will spend quite a bit of time on this game if you truly want to master it all. Of course, you don’t have to take it all as seriously, but you can enjoy a more casual mode to just get a bit of gaming going when you’re out and about. If you want, you can also compete with friends via Bluetooth.

Real Boxing 2 Rocky is a sequel and unlike some sequel apps, this one is definitely worth picking up. The game includes all the popular characters from the movie and you can play as Rocky or, indeed, try to beat this fictional boxing legend. 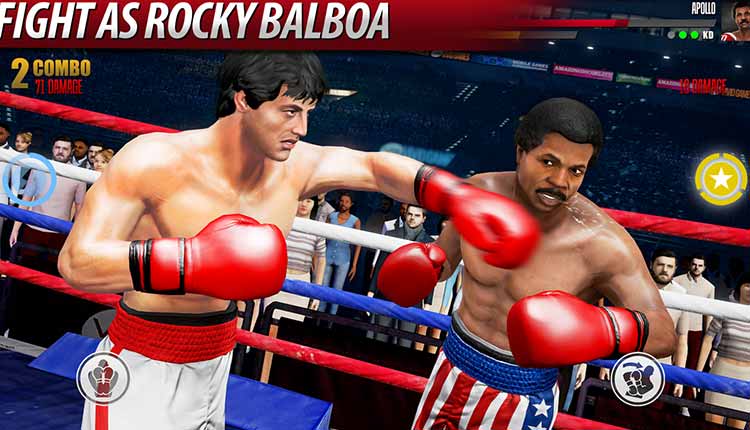 The game mechanics are rather good, but the game also benefits from many things to do. You can create your own character and then level him up into a champion. Each game has a selection of power-ups and even gear, which can actually impact how the matches progress. The game is free to play, but in-game purchases are also available.

If you used to play fighting games in the 1990s, you might remember this franchise. Fatal Fury Special is an arcade port based on the popular franchise. The updated version has 16 characters to play with and a new combo system to keep you hooked for quite a while. 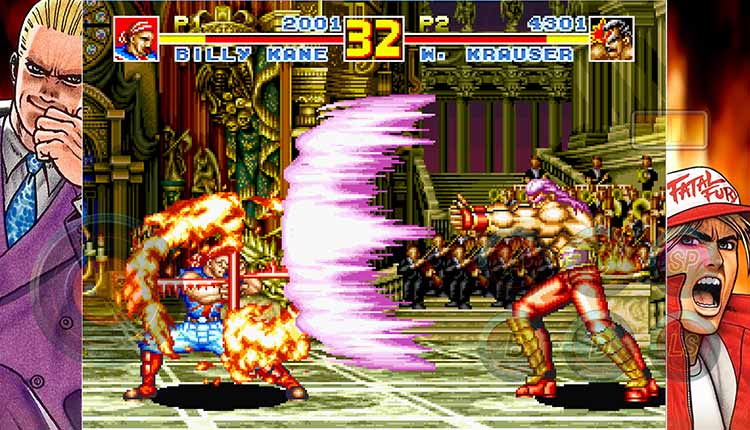 One of the best parts about this game is definitely the local multiplayer option, which is available over Bluetooth. So, gather your friends and get lost in a proper retro game.

As a side note for those that are big fans of retro fighting games, the previous year has seen some exciting developments. SEGA’s Mini Retro Console is definitely worth getting, as it allows you to play such fighting game hits as Mortal Kombat. The console and other retro-inspired fighting games can be found through OZCodes.

Popular franchises and big gaming companies don’t always make the best gaming apps. Sure, they often have pretty looking games, but the controls can be weak and the in-game purchases seem a little too mandatory in order to enjoy the game. However, Injustice: Gods Among Us and the new Injustice 2 are actually rather decent Android fighting games. 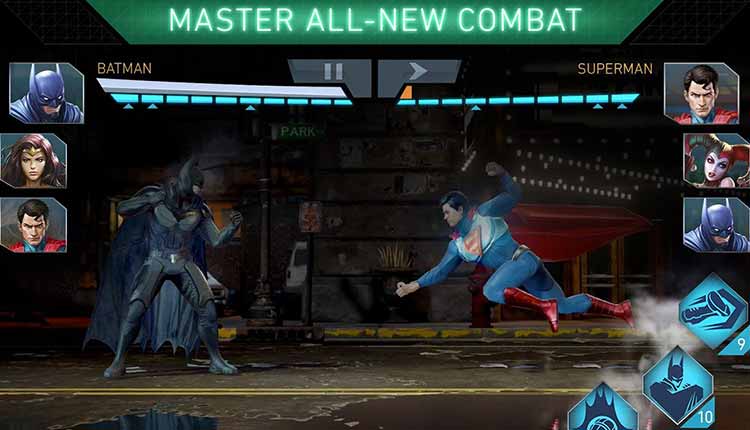 The mechanics in the new Injustice 2 have received a much-need update from the first version. In addition, you get a large roster of DC Comic heroes to fight with and you have a lot of different fight modes to play through. This game will offer new content and something different to do for longer than just a few hours. You can even play online against other players if you want. If you want to follow the story, you might want to play the first installation before venturing into the new adventure. Injustice: Gods Among Us is definitely worth a try even though the sequel benefits from improved controls and graphics.

Link: Download Injustice: Gods Among Us in Google Play

If you are a massive fan of the Injustice franchise, then don’t forget to check the new console and PC version of Injustice 2.

Not a lot of apps these days can boast about being free, but Animelee belongs to the precious crowd of those that can. The fighting game is animal themed, with a range of animals fighting against each other for supremacy. 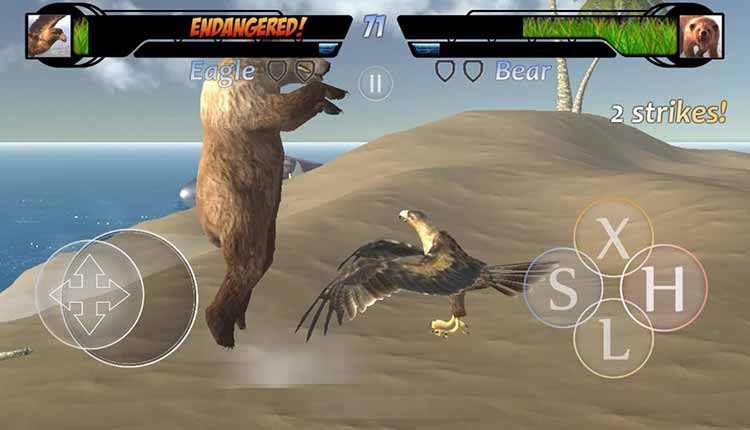 Each animal has its own set of moves. There are currently 14 animals, but the developer is going to add more in the future. Considering the game is fully free to play, it’s definitely worth checking out. Don’t expect anything too serious; there is a slight tongue-in-cheek feel to this fighting game. After all, you can pick a dolphin to fight a kangaroo.

The Android fighting game genre offers enough good fighting games for fans to enjoy playing. However, plenty of game apps are, unfortunately, not worth your time. Hopefully, with the help of the above list, you can find interesting and exciting Android fighting games to add to your smartphone. Don’t forget to drop a comment if you know a game that deserves a place on the list.